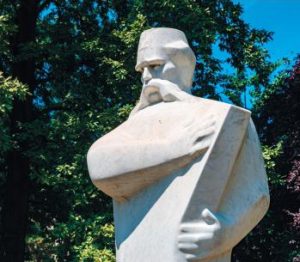 Tourists say Loznica has a unique allure, and we, its residents consider our city to be the cream of the crop.

Positioned in the western part of Serbia, right below Gučevo mountain, on the right bank of the Drina river, near the border with Bosnia and Herzegovina, Loznica is a natural, economic, traffic, cultural, and tourist center of this part of Podrinje.

Loznica has an administrative area of 612 km² and an estimated population of 80,000 people spread across 54 settlements. The city is at an altitude of 142 m above sea level in mild continental climate.

Loznica’s tap water is safe to drink and of high quality. There is an abundance of streams and wellheads, making two spas with thermal springs of mineral and sulfurous water possible.

A city isn’t just a settlement, but above all its citizens, creative people, and culture. Loznica is the birthplace of renowned personalities, some of which are Vuk Stefanović Karadžić, Jovan Cvijić, and Miodrag Mića Popović. Loznica’s inhabitants are welcoming, attached to their hometown, and proud of their history. They preserve the local tradition and culture, speak the purest literary Serbian, and write in Cyrillic script. 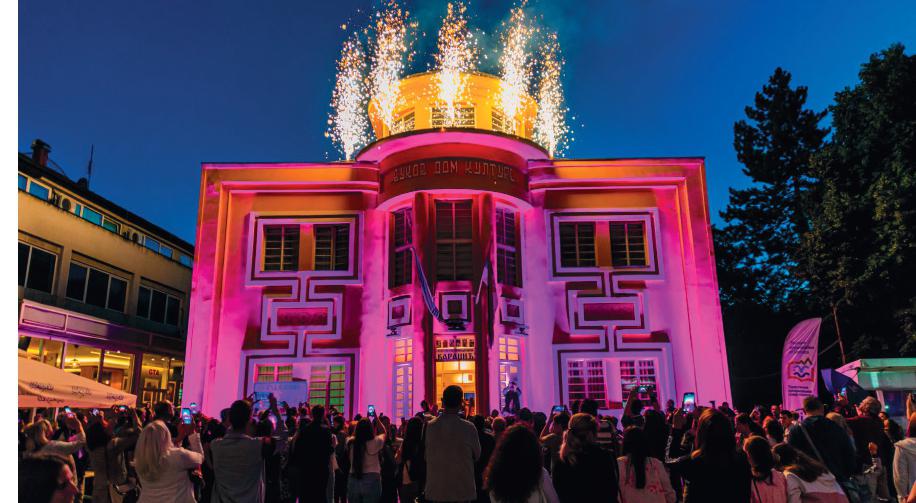 Tourism is one mainstay of city’s development, and its offer comprises four areas: cultural and historical heritage, spas, mountains, and rivers. 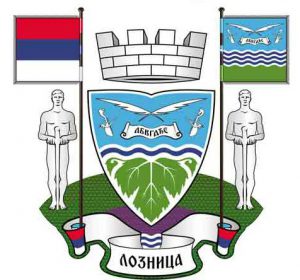