Paulje is the most significant archaeological site found on the property of Brezjak village. 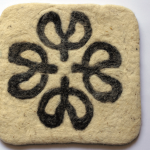 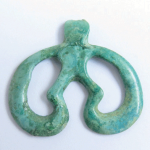 In the city downtown, there is a historical entrenchment from the First Serbian Uprising where the Battle of Loznica, commanded by Anta Bogićević, took place.

The memorial charnel house on Cer, in the village of Tekeriš, was installed in memory of perished soldiers in the famous Battle of Cer that took place in 1914.

The memorial charnel house on Gučevo where historical World War I “Battle Above the Clouds” occured in 1914. 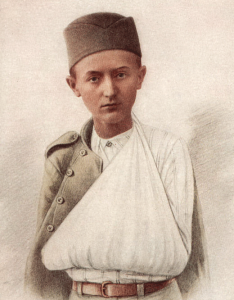 We recommend paying a visit to the Museum of Jadar and Vuk’s Heritage Library in Loznica, as well as Memorial Museum of the Drina Battle in Banja Koviljača.

Witnesses of bygone times include Loznica’s old buildings such as Vuk’s Culture Center, Grammar School, the House of Katić, Permanent Exhibition of Mića Popović, Anta Bogićević Primary School. And in Banja Koviljača they include Kur-salon, Sulfur Bathroom of the King Peter the First and numerous villas.